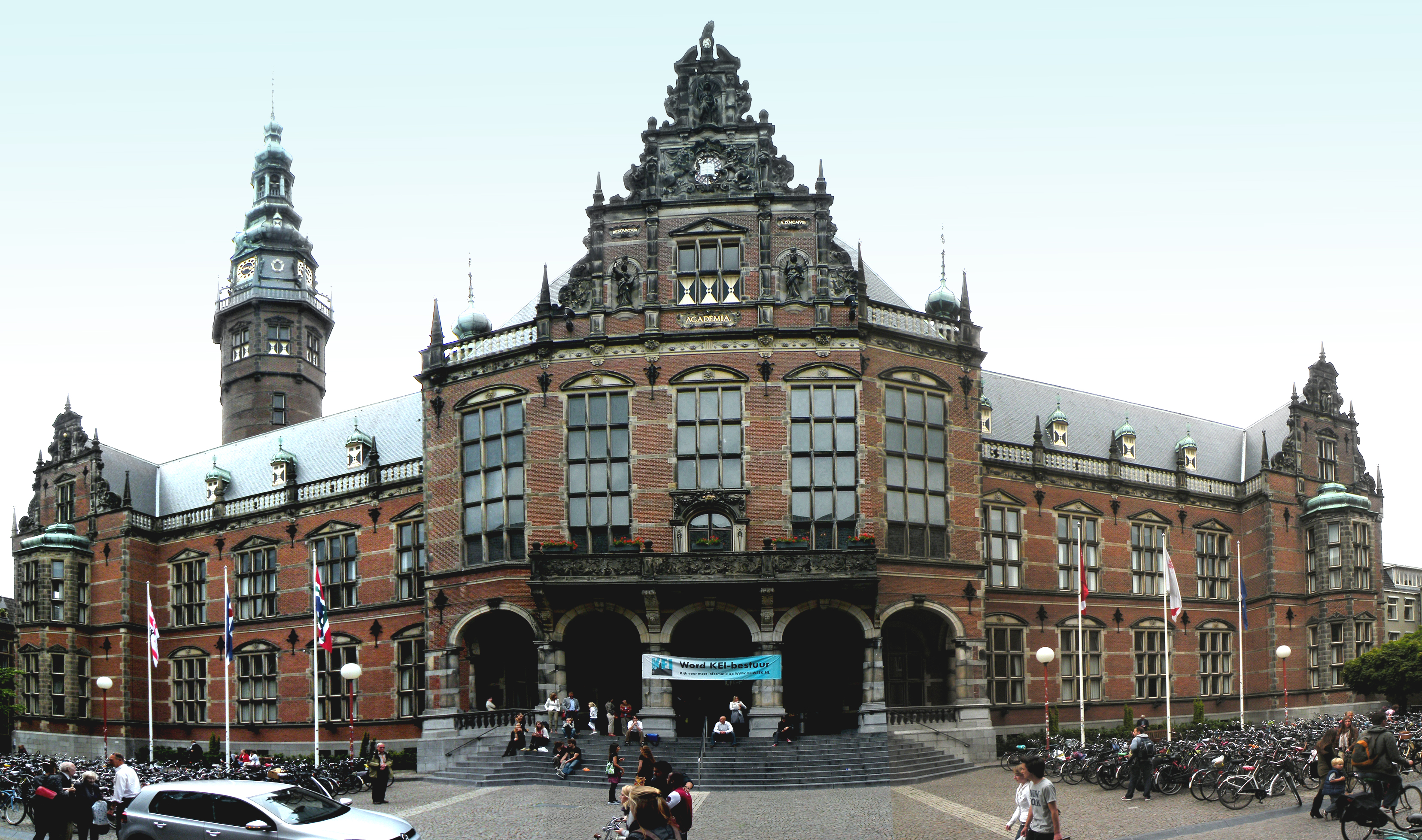 The Dutch Ministry of Environment and Health sought a solution for the prevention of Legionella in complex drinking water distribution systems in buildings and instigated a trial, which was carried out under the supervision of the KIWA Water Institute, at the University of Groningen. The existing measures for control of Legionella required twice yearly cleaning and sanitising of the entire drinking water system. This was deemed unsatisfactory, and a preventative maintenance solution was sought as it is well documented that biofilms that host Legionella, start re-establishing as soon as the sanitising process has finished. Legionella counts in parts of the system were up to 100,000 per litre and presented a grave risk of infection to the university population.

The purpose of the trial was to demonstrate that by the implementation of a TrustwaterTM system that the University’s complex water distribution system would remain free from the risk of Legionella (i.e. lower than 100cfu per litre) over a prolonged period and would destroy/eliminate its current levels of Legionella.

The trial was carried out on the water distribution system in buildings of the university, which comprised the following:

Based on the above data Kalsbeek Ecaflo installed a Trustwater 120, which produces Ecasol solution at a rate of 70 litres per hour, which is suitable to treat 12 to 15m3 per hour and a maximum of 200m3 of drinking water per day.

The installation consisted of the following components:

The trial commenced in April 2004 and Water sampling points were chosen throughout the distribution system. Samples were first taken in order to establish baseline levels of infection i.e. amount of Legionella present in the water system. A Legionella presence was detected at all but one sample point and at up to 340 times over the precautionary limit.

Over the next year, samples were taken at all of these sites on a monthly basis and measured for their total viable content of microbes per milliliter, their counts of viable Legionella per litre and the amounts of free and total chlorine (oxidants).

The dosing rate of Ecasol (pH 7.0, +750mV, 200mg/l chlorine/oxidants) was fixed at 4.5ml per litre of water throughout the trial. This provided a level of 1.1ppm of active oxidants in the distributed water. The active oxidant levels decreased as it travelled through the pipework. There was a much greater effect initially due to the large amount of biofilm in the system. The free bacterial counts and Legionella counts decreased from the start of treatment but over a period of months the biofilm was released. After 7 months, the system was relatively clear from biofilm and Legionella and the situation continued to improve.

On commencement of the test in April 2004 it was envisaged that degradation of the biofilm throughout the system would occur slowly on the basis of the consistent low dose of Ecasol applied. The trial itself lasted 12 months but the water system was quite clean after just seven months. The biofilm was removed and the total bacterial counts and Legionella counts were very much under control. The situation was shown to be stable over a year and the following conclusions have been drawn: